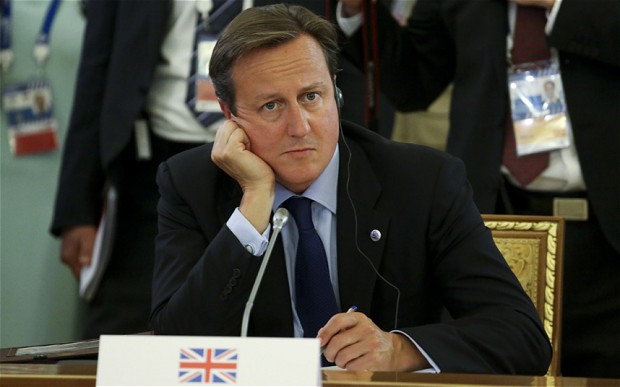 What's bad about difficult compromises? The fact that too much is invested in them to just let them go.

Two news announced today are changing the situation around the third Greek bailout.
Firstly, IMF announced that Greece will need much financial help “ona scale that would need to go well beyond what has been underconsideration to date”.

Secondly, trying to find a legal way to provide Greece with money for the period while it approves the reform package, EU officials came up with the idea to use EFSM, or in other words tap into the pockets of the EU countries not belonging to eurozone.

The problem with the both ideas is that they are extending the compromise far out of its original intentions. The agreement was to give Greece a specific sum for specific reforms to save it from Grexit. Both sides had to make hard concessions to reach it. Now it seems that Germany and its allies will have much more to give in exchange for the very same reform package. What's worse, they now want concessions from the side that didn't plan to be part of the agreement in the first place.

Huge efforts invested in achieving the agreement with Greeks are actually sunk costs. That's how economists call the costs already paid. Economic thought teaches that sunk costs shouldn't be a factor in making decisions. For instance, you bought a restaurant and it doesn't bring you any profit even after 3 years. When deciding what to do with it now, you shouldn't take into account the money you've spent on it. What matters is if it has a chance to start being profitable or not. If not, it is better to sell it now to recover at least some money instead of keep loosing it.

Unfortunately, it's not like it works in the real world. Common sense tells us that we should recover the money we've spent. If someone invested a lot of money, time of labor in a project, they would keep supporting it just because they did, even if it's clear that to let it be was a much better strategy. That's how it may turn out with Greece. Even if EU officials understand that new bailout plan won't help, they may choose to turn away from the facts, because they've spent so much time and neuron cells to make Greeks behave. It may incur very high costs on Europe as a whole. Attempts to use non-eurozone money to keep Greece in euro would be particularly dangerous. UK's already infuriated by the idea – which is understandable because the British have been explicitly promised that the fund won't be used for such purposes. If the majority of the EU will ignore British objections, it may well become a decisive factor in the upcoming British referendum. Trying too hard not to lose Greece, EU may lose Britain. And if Britain is out – probably joining EFTA – it can start chain reaction. One seemingly small decision may have very big consequences.